The people of the village below and/or surrounding area provided this nickname? I’m not sure.

The mountains are the SONG mountains. Several I think. “Songshan” means “Mt. Song” or “Song Mountains.”

So this little Buddhist Temple is nicknamed the “Young Forest” Temple, or “Shaolin” Temple by the locals.

One hundred years later about 580 A.D. this other Buddhist monk arrives from India. His name is Bodhidharma, or “Ta Mo” as the Chinese refer to him.

Bodhidharma lives in a cave for eight years above the actual Shaolin Temple (which supposed was built by prophesy for him). But Bodhidharma was apparently rejected by some of the Shaolin Monks. 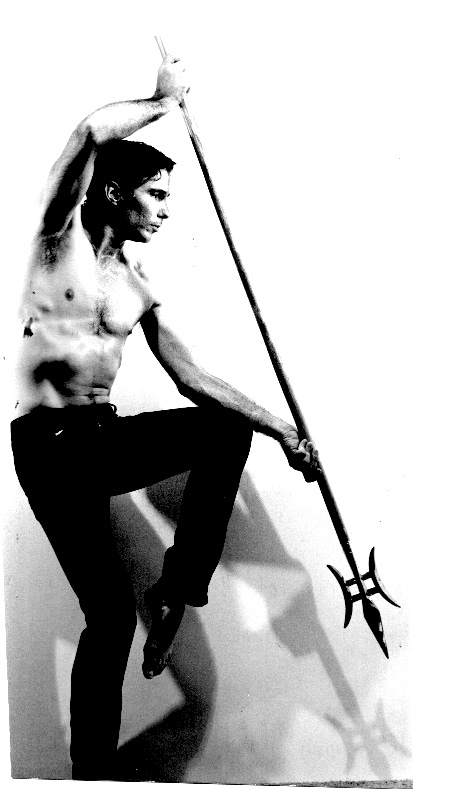 So Bodhidharma was forced to “sleep in a cave or leave?” I’m not sure. Bodhidharma died in that cave. There are conspiracy theories.

Before he died, he also taught his Buddhist disciples his Kung Fu from India. This would enlarge over the next 300 years into “NORTHERN SHAOLIN” Kung Fu. In my schools of Shaolin Chi Mantis Traditional Buddhist Kung Fu, Taoist Tai Chi Chuan, and Confucian Strategy we teach the Shaolin Temple Kung Fu dated between 800 A.D. and 1,000 A.D. The Northern Praying Mantis Kung Fu was created in the late 1,600s at the Shandong province Shaolin Buddhist Temple.

Shaolin Kung Fu is NOT… 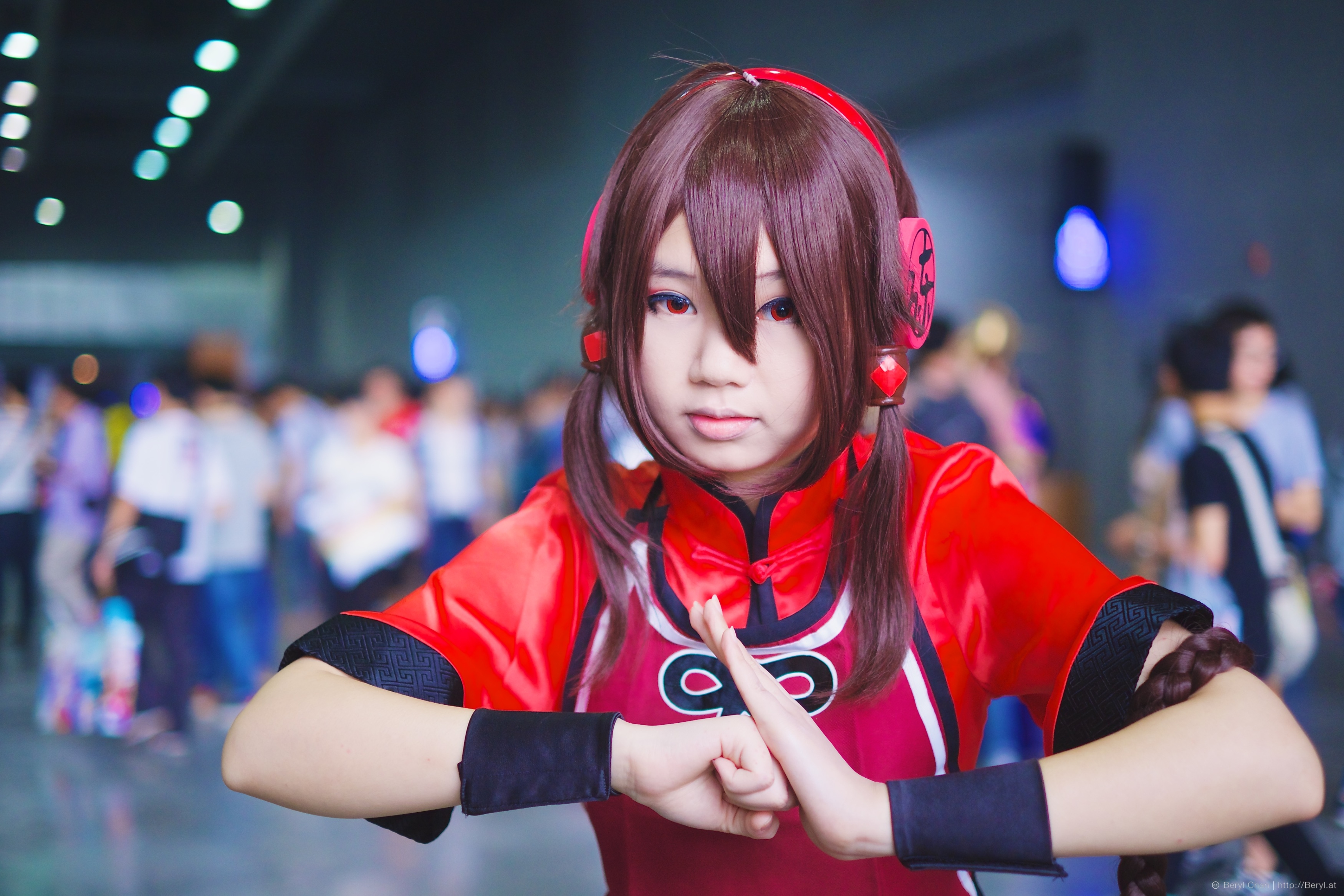 We could confuse all this by adding “SOUTHERN SHAOLIN” or “Southern Styles” or “Hard Styles” but let’s not. Since only three out of 100 styles may have the slightest connection to the original Kung Fu of the Shaolin Temple on Mt. Songshan–they are “Shaolin” in name only. To confuse the issue even further, there are dozens of Karate styles who’ve added a few Kung Fu kicks and called themselves a Kung Fu style.

Then to confuse everything even more… The Chinese government creates “Wu Shu” which translates as “Martial Arts.” “Kung Fu” translates to “Time and Energy.” This Wu Shu combines gymnastics that require professional training and some Kung Fu moves done very quickly. When weapons are used they employ “FOIL” weapons that are “Aluminum Foil” and could not penetrate a pillow with a stabbing motion. So we won’t call Wu Shu, Shaolin…

Well, that may not answer the question very well. Maybe I can update this more later. 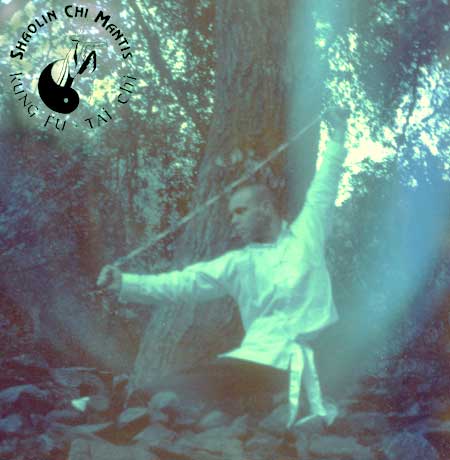 Simply, “SHAOLIN KUNG FU” is the ancient Kung Fu that evolved at the Shaolin Temple between 700 A.D. and 1,000 A.D. Other styles may be created at the temple over the next 700 years, but they won’t be called, “Shaolin Kung Fu.” The Northern Praying Mantis system does not refer to itself as, “Shaolin Kung Fu.” However, for the next hundred years only senior Shaolin Monks were allowed to learn Praying Mantis. Since the Praying Mantis Kung was viewed as useful in tight places, it was never viewed as a replacement or substitute for learning and practicing SHAOLIN KUNG FU which is useful on the battlefield.

The next evolution of Northern Shaolin Kung Fu is between 800 A.D. and 999 A.D. as the Shaolin Temple absorbs the martial arts of the Chinese Muslims. The Muslims were formidable because of their excellent martial arts. These “flamboyant” yet powerful martial arts movements became known as “Long Fist.” By 999 A.D. I think Shaolin Kung Fu was 35% Original Shaolin and 65% Long Fist Shaolin. This is what I teach.

I teach “Luohan 1” in the Shaolin Chi Mantis Beginner Program. This may be an original Form of Bodhidharma. This was told to me by a couple Kalaripayattu students I hung out with once. They said that in India, the Kalaripayattu schools still exist. I look forward to researching our connection more.